What is Robotic Process Automation?

In this article, we'll answer the most common questions people new to RPA have, like:

So, let’s start with the first question, what is RPA? 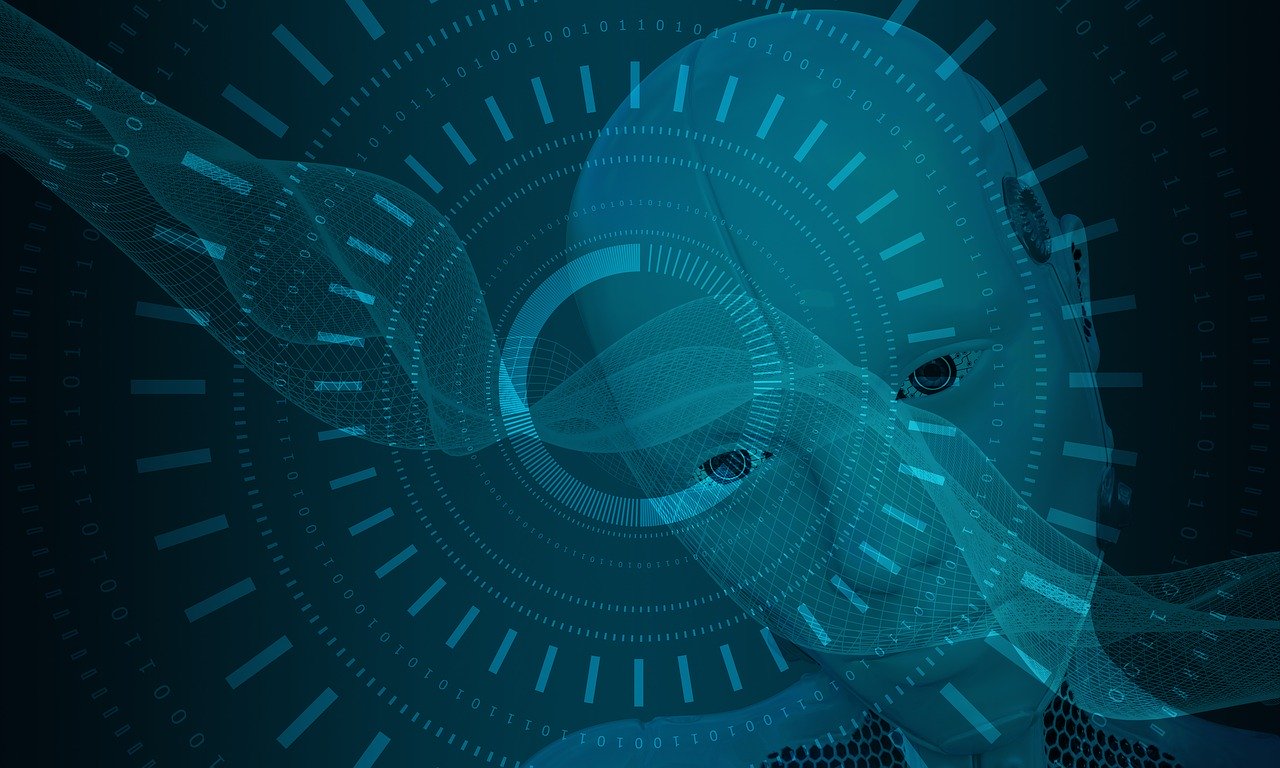 RPA is a collection of technologies, application remote controlling techniques and methodologies that enable software robots (or bots), to perform structured, deterministic, and repetitive tasks normally performed by human operators.

A couple of points to underscore in this definition.

First, RPA is not a new or singular technology. Rather, it’s a collection of technologies and capabilities that have been part of the Windows operating system for years. So, while the RPA market is relatively new, the tech that underlies it has been around a while, so it’s pretty mature.

Second, developing a production-grade robot is not as easy as some vendors would have you believe. In order to implement RPA at scale, you need to employ a design, development and implementation methodology that accurately captures requirements, allows bots to be constructed in a consistent and secure manner and can be easily managed and evolved in production. None of this happens without a plan, which is why employing a proven methodology when implementing RPA is just as important as the vendor tooling that you select.

What Are the Benefits of RPA?

Well, there are many, but let’s look at the most important ones:

What Can a Bot Integrate? 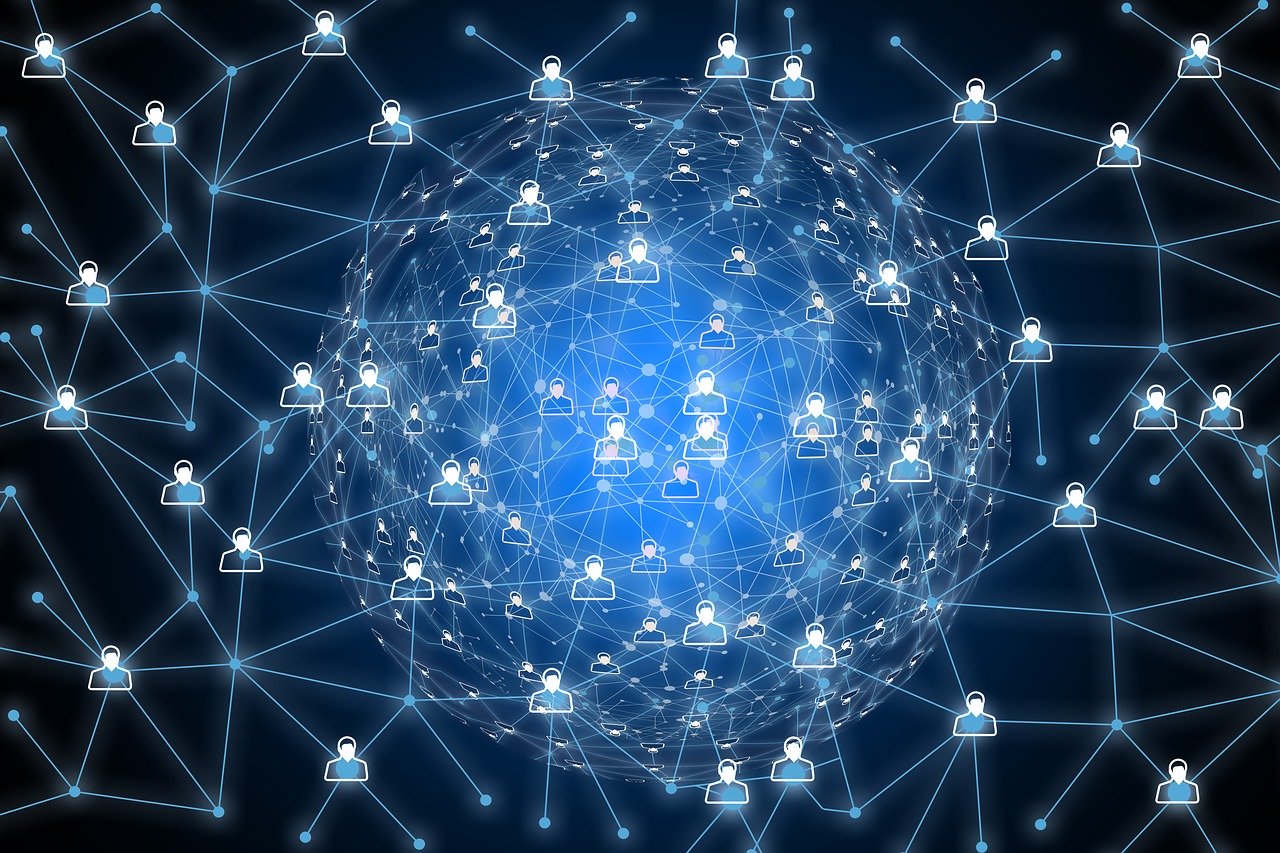 While bots are primarily used to integrate and automate applications that have no programmatic points of extensibility, they can pretty much integrate anything. Knowing where to apply RPA versus force fitting it everywhere is a key RPA program success driver.

Flat files such as CSV, TXT or XML, absolutely. Excel spreadsheets? For sure--but keep in mind that there are other ways to get at that data.

What about web services or proprietary APIs? Without a doubt. All of these data sources can be integrated via an RPA robot an incorporated in an automation. Bottom line, if a human can do it or a programmer can do it, a bot can do it.

Finally, Which Processes are the Best Candidates for RPA Automation?

For starters, the candidate process should be repetitive and follow a definable and deterministic set. This doesn’t mean the process has to be simple. In fact, the process can be as complex as you need it to be, but it does have to be deterministic based on a stated set of rules.

Higher transactional volumes tend to deliver the best returns on investment. While RPA can be used to automate virtually any process, if the process is not performed often or performed by lots of people, the ROI may just not be there.

And finally, any process where there is an opportunity or physical cost for performing the process slowly or incorrectly, could be a good candidate process. For example, we have a customer who receives hundreds of orders per week from one large customer. As part of that contract, our client is obligated to issue a $75 credit for every order they enter incorrectly. Prior to utilizing RPA, our client was experiencing about a 12% error rate which meant they were issuing thousands of dollars per week in credits. With RPA, not only has the error rate dropped to near zero, thus eliminating all those credits, but they’re also delivering faster turnaround time on every order which makes their customer real happy.

That’s it! Now you have a foundational understanding of what RPA is, why it’s valuable and where it can be applied.

If you would like to learn more about RPA and how to realize the benefits of it, get on a call with Ryan, our subject matter expert. You can schedule some time with him and check his schedule by clicking this button below.

DTI delivers customized Document Management Solutions that manage the complete life cycle of paper-intensive business processes. Improving client's business process efficiency and bottom line has been the core of our existence. We are committed to optimizing your business by transforming your paper files into actionable data.

Learn more about how you can enable your organization's digital transformation with solutions and services tailored to your industry. Schedule a brief, no obligation consultation with our friendly team to better understand your challenges and find the right solutions to solve them.

Schedule a brief, no obligation consultation with our friendly team to better understand your challenges and find the right solutions to solve them.

Be informed about latest news and events

How can we help?